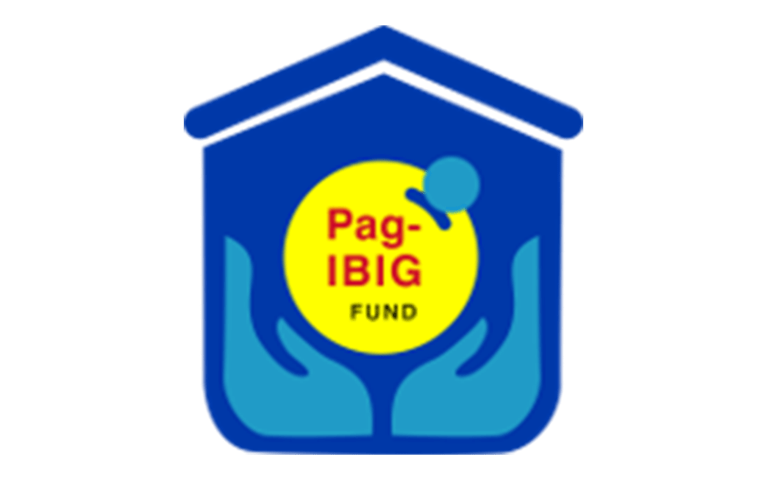 Pag-IBIG Fund was founded by virtue of Presidential Decree No. 1530[1][2] which was signed by President Ferdinand E. Marcos on June 11, 1978 to answer the national need for savings program and affordable housing financing.[3] Its original purpose was solely as a provident fund to encourage savings among Filipinos. By March 1979, the fund was administered by the National Home Mortgage Finance Corporation (NHMFC),[1] a government corporation mandated to increase availability of housing loans to Filipino workers.[4]

By June, HDMF was implemented by virtue of Executive Order No. 538.[5] Emily Abinoja, Norma Salud, and Marilou Adea, the vice president of the Shelter Savings Group (SSG), an arm of NHMFC, formed a team to conduct a study of the Central Provident Fund, Singapore’s national savings program, with the objective of modeling its fund structure. The team received support from advertising agency J. Romero & Associates that came up with the acronym Pag-IBIG, from actuaries Enrique Zalamea and Leo Tan, from Kapisanan ng mga Brodkaster ng Pilipinas (KBP) that disseminated information about HDMF across the country, from Technology Resource Center that provided computer facilities, and from Development Bank of the Philippines that offered the initial mortgage lending facilities.

When the fund was launched in the midst of martial law, it was opposed by the public and across sectors of society. Its functions were decried as a duplicate to the functions of Social Security System and Government Service Insurance System. The required contribution was described by the labor sector as oppressive, by employers that opposed to any additional contribution in behalf of workers, and by the academe as a representation of injustice of the incumbent Marcos regime.[1]

On December 14, 1980, Presidential Decree No. 1752 was passed that amended the act creating the Home Development Mutual Fund.[6] Specifically, the decree contained the following distinct features: 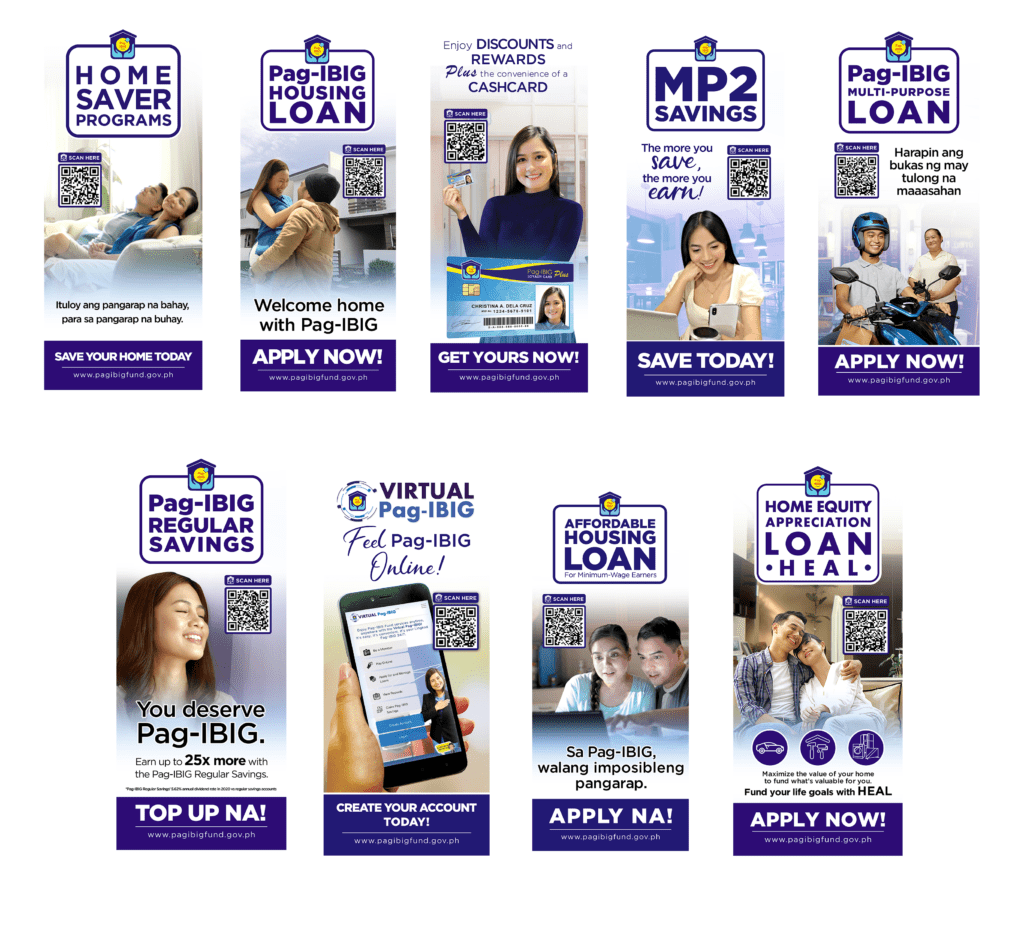